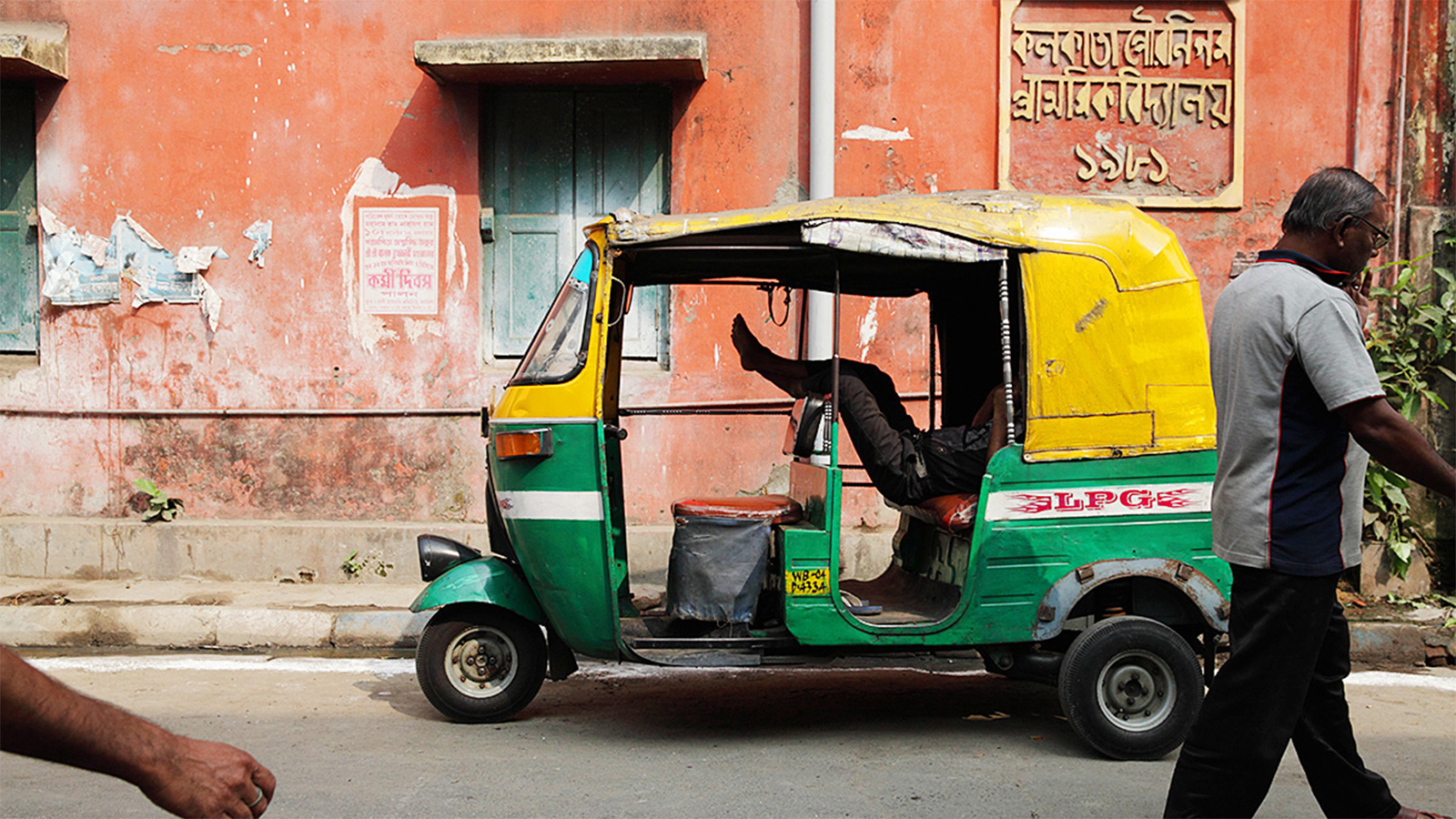 Why is the 21st of February The International Mother Language Day?

The language revolution (ভাষা আন্দোলন) contributes to the core of বাঙালি (Bengali) identity. It commemorates and celebrates the struggle of the বাংলা speaking people for official recognition of their mother-tongue. Twenty first of February, 1952 marks a significant day in this struggle when police in erstwhile East Pakistan killed student protesters spearheading this struggle. In the backdrop of a sociopolitical turmoil in the Indian subcontinent after the second world war, বাংলা united a people and played a key role in their struggle for nationhood, which succeeded with the independence of Bangladesh in 1971. The struggle of the বাংলা speaking people and their sacrifices for their mother-tongue were recognised by the UNESCO, when 21st of February was named as the International Day of the Mother-Language.

Bhismadev Chakrabarti is Professor of Neuroscience and Mental Health at the University of Reading.