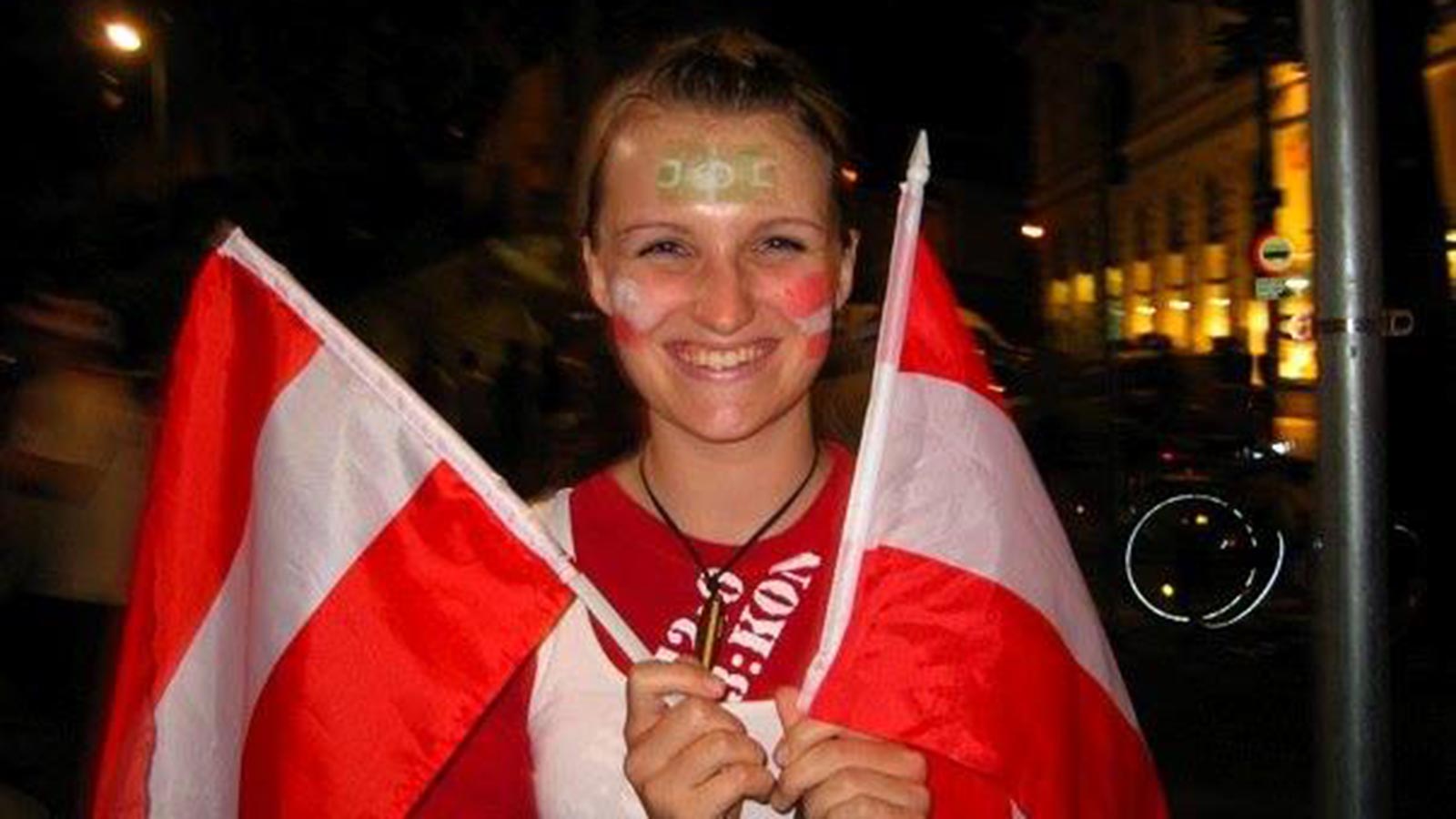 At home in four languages

“You speak Polish? But you sound so … Austrian.“ I still remember a friend in secondary school being entirely surprised by the fact that I spoke more than one language at home. My last name, Müller, probably also did a fairly good job at hiding my multilingual identity throughout my lifetime – a fact that I have grown to utterly enjoy whenever I can take people by surprise and speak in their own language to them. I love my life as a multilingual chameleon and the deepening frowns on people’s faces when they try to figure out how many languages I speak daily and fluently: four is the answer.

I grew up with two languages, Polish and German as my mum is Polish and my dad is Austrian and I grew up speaking both languages at home. This was always the way it was and whenever friends of mine were puzzled how we managed a multilingual dinner table, it took me a couple of minutes to think through a typical situation. Usually we would speak German but switch to Polish as soon as my dad left the room, which is still the case now. When meeting my aunt, uncle and cousins for family dinners, the main table conversation would be in German but we would use Polish for topics that only concerned our mums, my cousins and myself. With my cousins I still switch between Polish and German today.

Even though my dad never learned more Polish than a couple of phrases, he was always very supportive of my growing up with more than one language. Researching the links between multilingualism in the family and wellbeing now, I understand how important this was. It wasn’t always straightforward though. When I was 5 years old, my Polish grandmother was shocked how little Polish I knew when I came to visit her. Without realising, my mum had started to use more German with me because I brought home songs and rhymes from German-speaking nursery and as a result, I had lost a lot of my Polish. It took my mum a lot of time and effort to help me get back to my original level and I am very grateful for that.

When I was about 8 or 9 years old, I started to attend Polish lessons once a week for two hours after school. These lessons were intended for Polish children, a label I was not allowed to carry as I was only half-Polish and thus would have been excluded from the lessons, had my mother not fought for me to attend them.

Knowing how to read and write in Polish, allowed me to attend Polish lectures during my semester abroad in Krakow. During this time, I developed my academic language skills in Polish and surprised myself how fluent I became over the course of six months. Unfortunately, I have not used my Polish much in a professional setting since and have thus lost a lot of the skills I developed during my time at Jagiellonian University.

This fluctuation in language skills, even over shorter periods of time, is something I am trying to investigate in my own work on bilingualism. By taking a longitudinal approach to language development, I was able to observe that even little changes, such as summer holidays, had an impact on my participants’ language skills. I have argued that we need to take this into account when working with bilingual children, so as to give an accurate picture of their linguistic abilities.

So far, we have only mentioned two languages though and you might be wondering where my other two languages have come from. As you can probably tell from this blog, I also speak English. I started to learn English in primary school and then continued in secondary school. Foreign languages have a high status in the Austrian school curriculum and we follow the European Mother Tongue +2 policy, so that every child is supposed to learn their own native language and two foreign languages.

The problem with that is, of course, that this policy implies a monolingual standard, where children only have one native language, even though many children in Austria and elsewhere in Europe actually have two or more. Initiatives to foster children’s minority language skills are rarely incorporated into the mainstream curricula, making it more difficult for many children to access these resources. This certainly needs to be addressed, but the fact that the European Union has taken such a strong position on language learning and has made its central to its educational goals, is encouraging.

Languages are a central part of the Austrian curriculum and so I was lucky enough to learn three foreign languages at school; English, French and Russian. I started with English in primary school, French from the age of 13 onward and then Russian when I was 15. I was extremely lucky with my teachers, who had an immense impact on my interest in foreign languages. Not only were they all role models in that they spoke the languages they taught fluently, but they also encouraged us to engage with culture and literature from Day 1. Their teaching styles were very different but they shared this love for the languages they taught, which they were clearly able to instil in me.

During my second school trip to England, I stayed with a wonderful host family, who has since become an essential part of my life. Staying in touch with them has allowed me to travel back to the UK during my summer holidays and for them to come and stay with me in Austria. This close relationship has done wonders for my English language level but also for my understanding of the British culture. And so I have added another piece to my European identity mosaic.

The last piece in this picture (for now) is the French bleu-blanc-rouge. During my Erasmus semester abroad in Poland, I have met my partner – a French architecture student at the time. While we first started out to speak to each other in English, we ultimately switched to French as I missed speaking this language that I had put so much effort into learning in school. From my very first trip to France with school when I was 15, I fell in love with the French lifestyle, the food and the culture. We all worked in French businesses for two weeks and lived with French host families, so we got to experience the French lifestyle first hand.

This trip instilled a high level of intrinsic motivation in me and little did I know that it was going to pay off a couple of years later when I suddenly became part of a French family. Speaking fluent French allows me to discuss European history and politics with my partner’s grandfather, compare education systems with his mum and exchange recipes with his grandmother.

PS. Enjoyed this blog? If yes, read another one by the same author:
http://www.meits.org/blog/post/football-multilingualism-and-interdisciplinarity 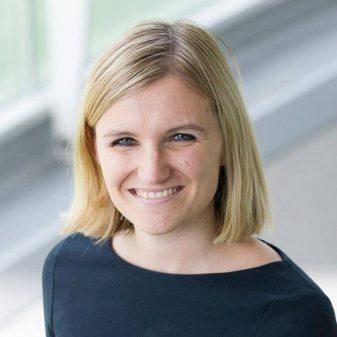 Lisa-Maria is a postdoctoral research associate on the MEITS project (www.meits.org). As part of this role she investigates the influence of age on language learning and compares language learners in primary and secondary schools and adult learners. Moreover, Lisa-Maria is managing editor of the online, open-access journal Languages, Society and Policy, which publishes peer-reviewed research in easily accessible language and with clear policy recommendations. As part of her involvement with the Cambridge Bilingualism Network, Lisa-Maria investigates the links between multilingualism and well-being and has organised multiple public engagement activities around this topic. Lisa-Maria is also a postdoc on the OASIS project based at York University. In this role, she summarises research articles on language learning for practitioners and stakeholders.