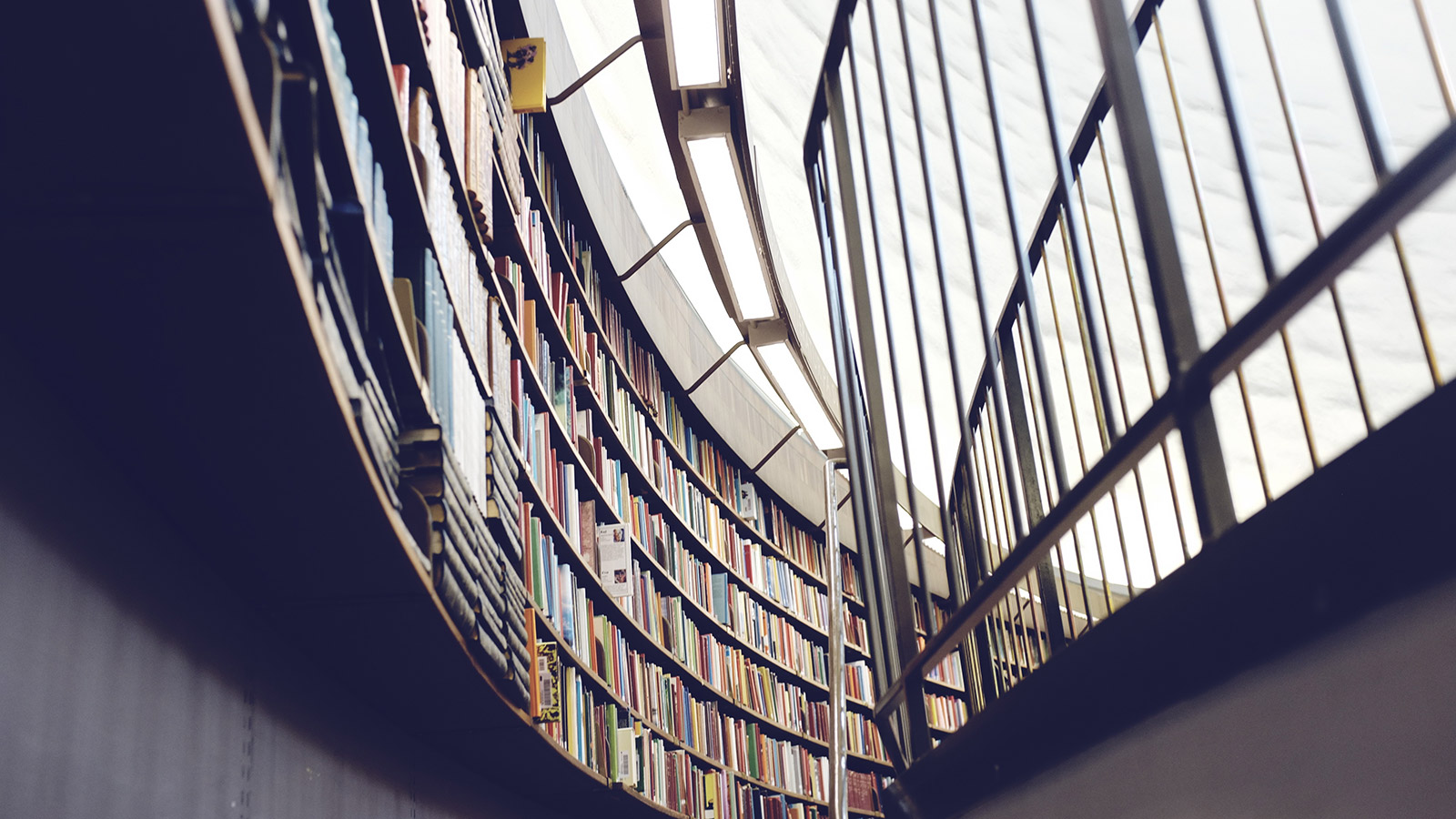 There is hardly an idea as deeply ingrained and universally shared across academia as the belief in the value of education. Education is a good thing, and the more we can get of it the better. Conversely, lack of education is one of the worst evils. After all, education is our profession, our mission and, to a large extent, our raison d’être.

So it is not surprising that findings suggesting that education can protect against dementia were immediately greeted with enthusiasm. Here we had a tangible proof for the Latin proverb that we are learning not for the school but for life (“non scholae sed vitae discimus”). Admittedly, the results have never been as straight forward as one could wish: in some studies, the education effects were confined to specific circumstances such as rural residence or female gender and the results differed substantially from country to country (Bak & Alladi 2016). But the general principle that education must be one of the best ways of protecting our brain against disease was never seriously called into question.

This contrasts dramatically with the treatment of studies suggesting that bilingualism could have a positive effect in counteracting cognitive ageing (Bak et al 2014), delaying the onset of dementia (Alladi et al 2013) and improving stroke outcome (Alladi et al 2016). Here, any study not showing a “bilingualism effect” was readily taken as a proof that the whole idea is a “myth”. If bilingualism and education correlated with each other, it was taken for granted that any potential effect of bilingualism must be in fact due to the influence of education; certainly not the other way round. In other words: if a study did not find an effect of bilingualism, the problem was with bilingualism. If a study did not find an education effect, the problem was with the study.

The recent paper by Ramakrishnan et al (2017) makes a systematic attempt to compare the effects of education and bilingualism on the age of onset of mild cognitive impairment (MCI), a precursor stage of dementia. Although in India, like in many other countries, bilingualism tends to be more common among people with higher education, the two variables can be dissociated. In particular, it is not unusual to find people with minimal or even absent school education who can speak two or more languages. This allowed us to compare the effects of bilingualism and of the years of education on the age of onset of the MCI. The difference between bilinguals and monolinguals was significant (65.2 vs. 58.1 years), indeed, even larger than the 4-5 years reported in previous studies of bilingualism and dementia. In contrast, education had only a modest effect: 59.1 years for people with less than 10 years of education, 62.6 for those with 10-15 years of education, 62.2 for those with more than 15 years.

So is the positive effect of education on cognition in later life just a myth that we like to believe because it provides us with one more argument for the importance of schools and universities? This is certainly not the message that we wish to convey in our paper. Education is important, but we need to define it more broadly: it is much more than just going to school.

Most measures of education used in cognitive studies are rather crude: the number of years spent in formal education, the age at leaving school/university or the highest degree obtained. In all cases, the measures do not take into account differences in quality between schools (or, for that matter, universities) and, importantly, any type of education happening outside school. This equating of education with school attendance becomes even more problematic in illiterate societies. Obviously, the transmission of knowledge in human societies predates the invention of writing and the establishment of formal schools by thousands of years. In countries like India, such traditions have survived until the present day; some accomplished and successful artisans might be illiterate, but it would be wrong to describe them as “uneducated”.

However, this is not only an issue applying to the developing countries. Millions of refugees and immigrants coming currently into the Western world bring with them much more in terms of education than a simple count of their years of school attendance, often cut short by war and displacement, might suggest. One of these under-recognised and underestimated treasures is their knowledge of languages. Many immigrants are fluent in more than one language, coming from ethnic and linguistic minorities or from countries where multilingualism is the norm rather than exception (which is, among others, the case across much of South Asia and Africa). This is also a form of education, carrying not only social and cultural but, as our study shows, health benefits. Accordingly, bilingualism and knowledge of languages should be recognised as a crucial part of education, independently whether they were acquired in the family, classroom, workplace or any other setting. If we want to understand the influence of education on our brains as well as on our societies, we have to appreciate its complex and multifaceted nature. And languages are an important part of it.

This blog has also appeared in Bilingualism Matters.