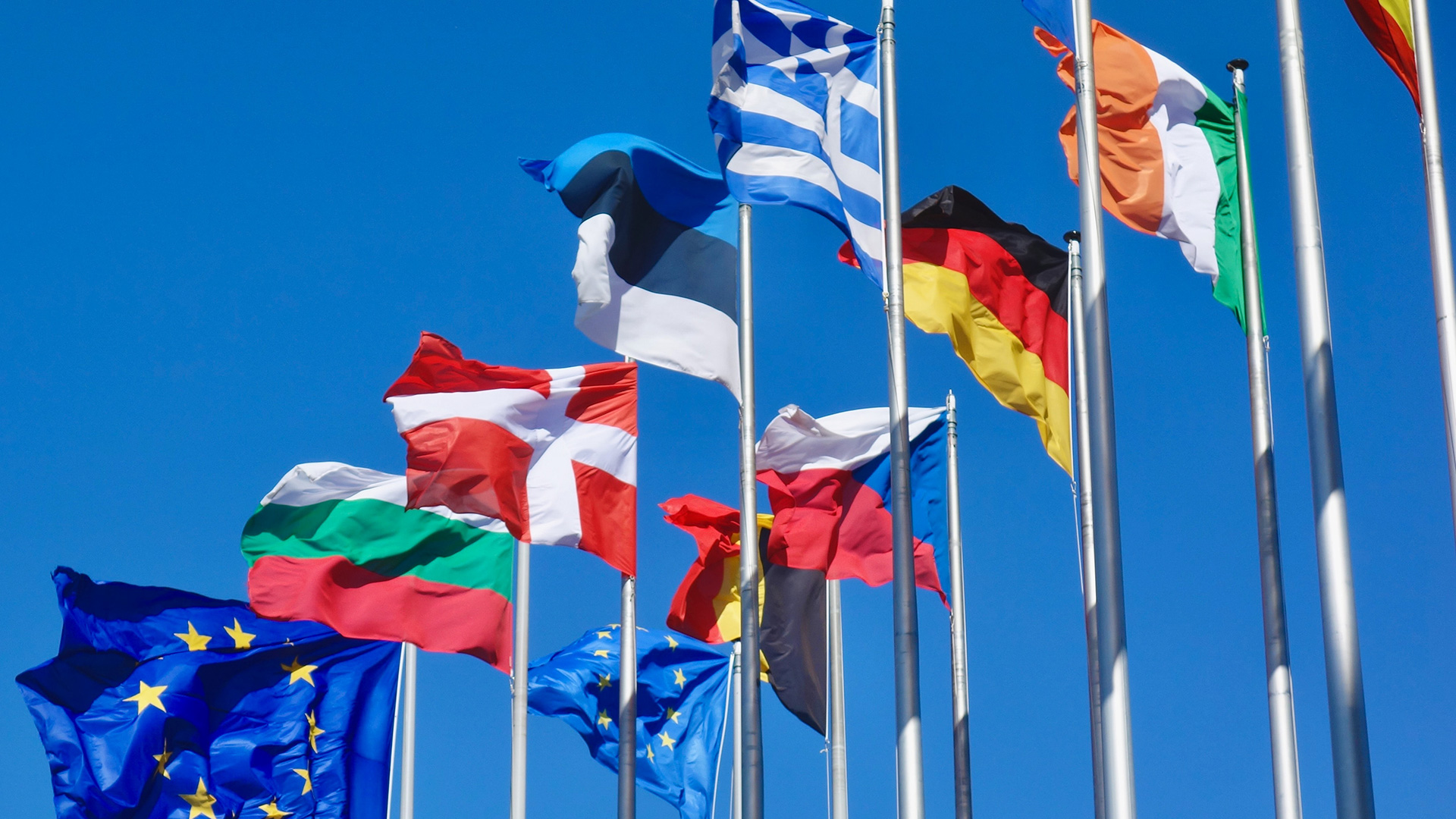 European Day of Languages 2022: Much have I travelled in the realms of gold

We celebrate the European Day of Languages 2022 by introducing John Claughton, one of the founders of World of Languages and Languages of the World (WoLLoW) initiative. Dina and Thomas are looking forward to developing a research partnership with John and his colleagues at WoLLoW, which puts into classroom practice many of the aspects theorised by Healthy Linguistic Diet. We wish all our colleagues and readers a productive EU day of languages. HLD team

Much have I travelled in the realms of gold… etc.

Mea culpa, mea maxima culpa. When it comes to the learning and teaching of languages, I have lived too long in the Land of the Lotus Eaters. I had my first Latin lesson in September 1967 at Bradford Grammar School, one of the great 16th century grammar schools of this country where Latin, and Greek, were still king. After all, ‘grammar’ in grammar school originally meant Latin grammar. I then spent six years at King Edward’s School, Birmingham, the oldest and best school in the city, the alma mater of Tolkien and Enoch Powell, where the same rules applied: the primacy of Classics was unassailable. And, eight years later, in 1984, as a teacher of Classics at Eton College, I found myself, in a departmental meeting of 22 – yes, twenty two. And even when I left seventeen years later, there were still eighteen of us. And then in 2006, I returned to be Chief Master at King Edward’s to find some of the teachers who taught me still ploughing the same furrow as they had in 1970. 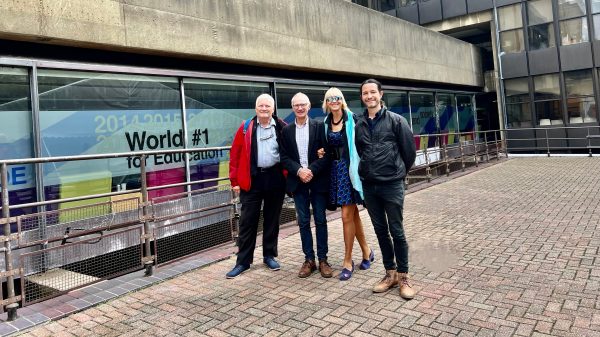 So, in the schools where I spent my career for decades, no one questioned the teaching of Classics. We never had to construct any arguments for the defence.  We lived an unexamined life. However, the world beyond the Land of the Lotus Eaters is very different: languages, modern or classical, are at risk on every step of the journey from primary school to university, even though the linguistic diversity of our pupils has never been greater: at King Edward’s School in 1970, there might have been a dozen bilingual boys in the school, whereas now they are in the majority.

So, what’s to be done? And what would I know anyway? Well, here are three suggestions. The first is that those who teach languages, whether English or modern languages or classical languages or EAL or ‘heritage’ languages must get together. They/we must form a phalanx and show the doubting world that we are all engaged in the same purpose, to give pupils the richest possible linguistic experience. After all, language is fundamental to learning and, as the Healthy Linguistic Diet approach shows, it is a valuable possession throughout our lives. The second is that we should broadcast that languages are not peripheral or irrelevant to numeracy or literacy or the mighty STEM, but are interwoven not only into academic subjects like history, geography, science but also into key issues like religion, empire, migration, cultural understanding and integration. The third is that we must strive to convey that the learning of languages is not just learning vocabulary or stock phrases to get through an oral. It requires thought, imagination, curiosity, dialectic, and engagement with new worlds. And, if you want a fourth, then I’d humbly suggest that you take a look at the programme WoLLoW – https://theworldoflanguages.co.uk/ – which strives to enact these suggestions for boys and girls as they begin their linguistic journeys at school. And, as Maria sang in The Sound of Music, the beginning is a very good place to start. 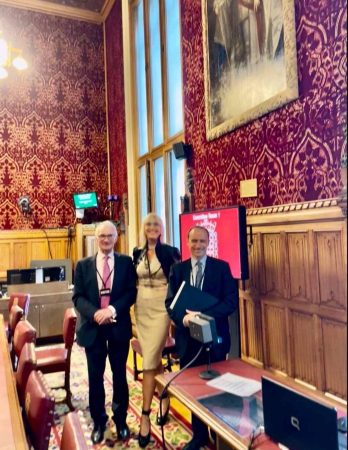 HLD – WoLLoW initial meeting at the House of Lords 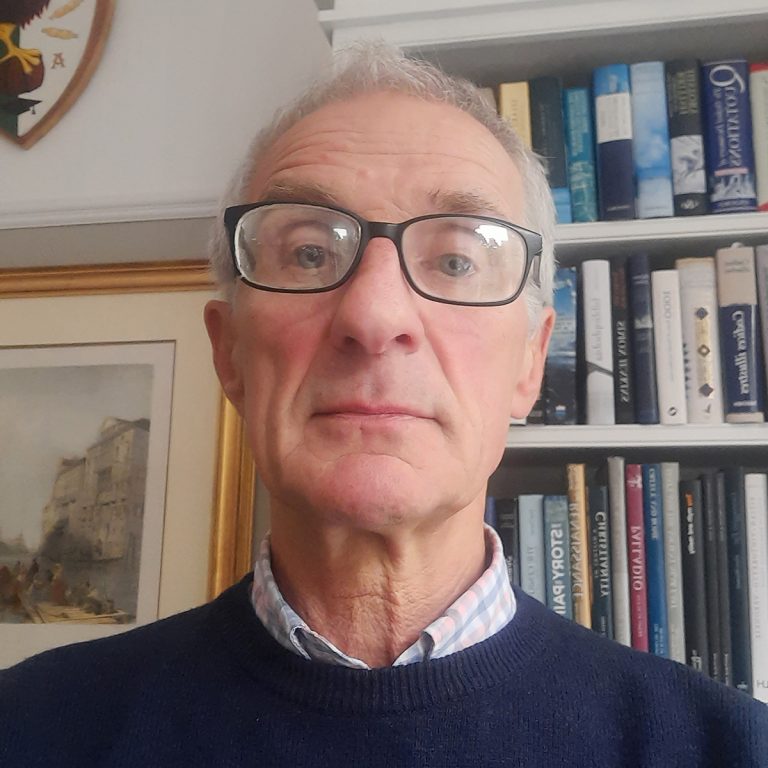 John Claughton gained a Double First in Classics at Oxford and then spent 35 years in teaching, half of them at Eton College and ten years of them as Chief Master of King Edward's School, Birmingham He has had works on Herodotus, Thucydides and Aristophanes published by CUP and Bloomsbury, is an Honorary Research Fellow in Classics Ancient History and Egyptology within the School of Arts Languages and Cultures at the University of Manchester and is one of the founders of WoLLoW, World of Languages and Languages of the World.
Share
Tweet
Share
0 Shares