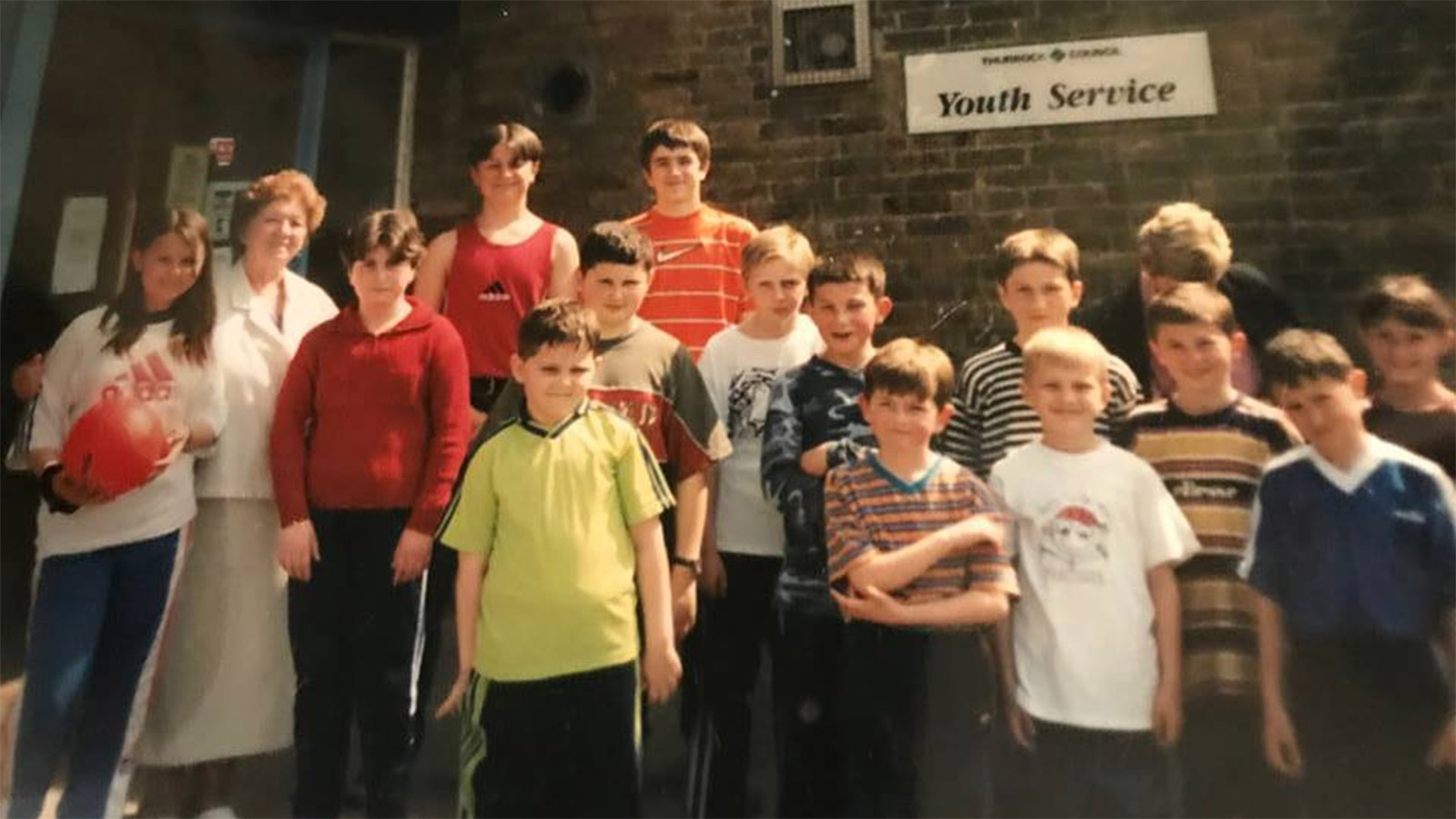 ‘Don’t speak to me in our language, when you pick me up from school’: Language loss and maintenance in migrant families

Today, 18th December is the UN Day of Migrants. On this day in 1990 UN signed the International Migrant Convention protecting the rights of migrants and their families. It took another 13 years for the Convention to reach the threshold needed for its implementation – acceptance by 20 countries. Its main aim is to protect human rights of currently around 250 million people identified as migrants world-wide. Not many are aware of this date and not many are aware that UNESCO rights of children include a right to education in mother tongue/home language.

Migration, resettlement and language loss have always been present in my family narrative. German and Czech were regretfully lost in our family post-second world war at a very fast rate. A few photographs and fond anecdotes about the way my German great grandmother, Maria (nee Limberger) Vanek, negotiating language barriers while married to my Czech great grandfather and living in Croatia (Photo 1), is all that now connects me to that complex past. On her photograph from 1903 one can see a bilingual text, in German and Croatian: “I welcome customers regardless of the weather, on clear or cloudy days …” by the photographer Viktor Furst (Photo 2): a testimony to a once bilingual and well established German speaking minority in that area, who operated bilingually in their jobs and privately and who lost their language because of its unwanted link to the horrific period of the Nazi occupation. Research done recently in the town of Osijek as a partner city in a European project and in a PhD thesis by Dr Klara Bilic Mestric provides insights into the efforts of the contemporary community of German descendants still settled in this region to revive the use of German in family and community settings.

My own experience of migration is based on both my personal and professional life in London. My first employment for the British Refugee Council placed me directly and without any notice or preparation at the darkest hour of migration. Working with victims of ethnic cleansing from the Bosnian War, rescued by the UN and Red Cross from the most notorious post-second world war concentration camps, tortured and starved. Our team of bilingual caseworkers would be waiting for a charter flight to arrive – Welcome to London, we would say, and often got a reply: London?! We were told we were going to Germany! I have family there. Some of these people went through months, years of legal battles to be transferred and reunited with their families, often refusing to learn English as what they saw being the only way of protesting against and resisting their forced migration.

During that time we were interpreting for hours without a break horrific details of their ordeal for Amnesty International and the international war crimes tribunal in the Hague. My most vivid memory is still how my body temperature would plummet and my body would be gripped by strong shivers at the end of each session regardless of the actual room temperature – a reflex reaction to unpalatable horrors described by these people. I often thought: how did Europe allow this to happen, again?

Once that process was finished, we were deployed to support these families to resettle in communities in London and Essex. Those who decided to get on with their newly found freedom and new life looked to learn English and to send their children to local schools. Only a few months after their arrival they shared with me that many children say to their parents: ‘When you pick me up from school, don’t speak to me in our language.’ These shared episodes were for me ‘critical incidents’. People who had lost their homes were now fearing loss of language, identity, self and family ties. These episodes made me feel I wanted to do something to expose factors in education and wider community that make immigrant children ultimately rob themselves of the only assets they were able to bring with them: their language and their knowledge embedded in that language.

My first attempt resulted in a bilingual creative writing group – where some of these young people harnessed their extraordinary experiences and produced a bilingual play: Naturalised, performed at Royal Court Theatre, London. I was then approached by the community to help them set up a mother tongue school in South Ockendon, a suburb of London. This initiative coincided with the arrival of my mother, Vera (nee Salovac) Mehmedbegovic, to London, who was a retired teacher with 41 years of full-time teaching experience. She accepted with great enthusiasm leading the school for many years. It was heart-warming to watch her dedicate her time to planning the work, getting the books, maps, resources, writing a diary documenting the development of the first such school for this community. This school became her life and purpose in her own exile (Photo 3).

My drive to make a difference led me then into exposing what in literature is termed factors of ‘symbolic violence’ through my research, with one overarching aim: to contribute to the development of education policy and practice in which no child would feel the need to hide their home language and no parent would fear alienation in closer and wider family caused by loss of their home/heritage language.

I am aware that this is sooooo idealistic – it calls me to quote a famous migrant who unfortunately met his early tragic death in his host country, John Lennon, by saying: ‘You can say: I’m a dreamer, but I’m not the only one …’. Indeed – I do not feel alone in this quest. I feel very encouraged by the work of many excellent colleagues in research and schools based in London, many other cities and countries, who share this aim and have made inspiring contributions to this field and children’s experiences. One such initiative is Translation Nation (link below). To read about my research and vision please follow the links below. And Happy Migrants day – ‘Imagine all the people sharing all the world …’

PS: I dedicate this blog to my late brother Zoran Mehmedbegovic. He was among those not fortunate to become a migrant, to be on one of those convoys that rescued thousands of Banja Luka citizens and took them to their new safe lives in Sweden. For many years he was a medical worker, a pharmacist, known and appreciated by many in our home city for his outstanding kindness. He stayed behind to look after the elderly in the family gained through his marriage. His altruism eventually led to his ordeal in a concentration camp, which he survived. What he, and many we know of, endured during that period can never be justified or forgiven. He sadly died of a premature death after the war. 18th Dec is also the birthday of Zoran’s grandson, whose arrival he was expecting with great excitement. Tragically, Zoran’s life was 6 months short of living that joy. We, his family, will always feel the sorrow for his tortures and for the life he was robbed of, and hold him dearly in our thoughts and memories. And happy birthday to our Mirza Kartal – your grandad would be so proud of all your achievements! 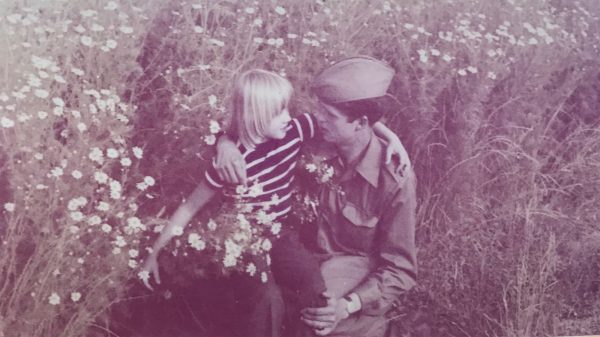 Bak, TH and Mehmedbegovic D (2017) Healthy Linguistic Diet: the value of linguistic diversity and language learning across the lifespan: http://www.meits.org/policy-papers

Mehmedbegovic, D and Bak, TH (2017) Towards an interdisciplinary lifetime approach to multilingualism: From implicit assumptions to current evidence. http://online.liverpooluniversitypress.co.uk/doi/abs/10.3828/ejlp.2017.10

Mehmedbegovic, D. (2017) What every policy maker needs to know about cognitive benefits of bilingualism.
https://www.researchgate.net/publication/320533130_What_Every_Policymaker_Needs_to_Know_About_the_Cognitive_Benefits_of_Bilingualism 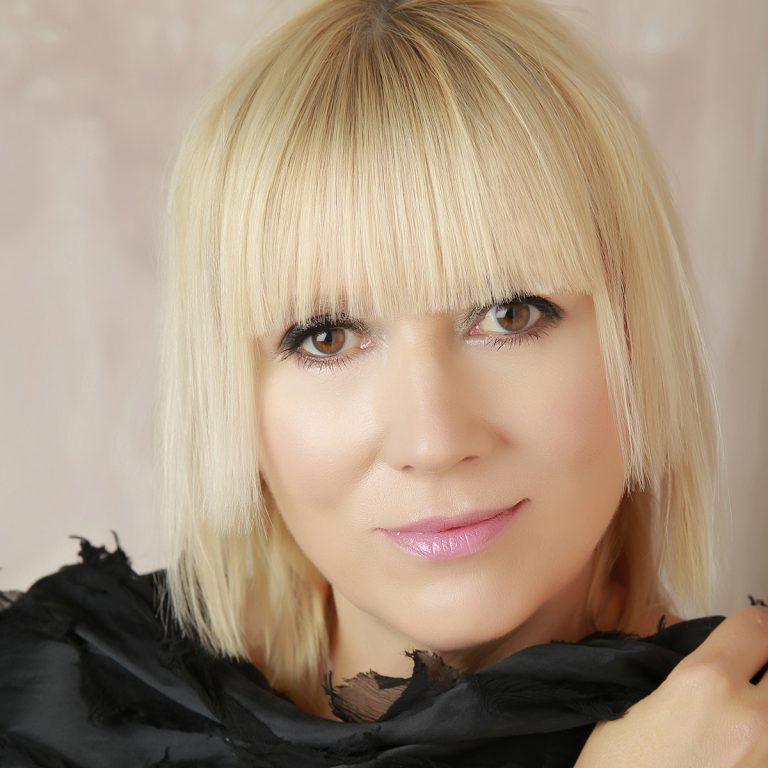 Dina’s work on using autobiographical multimedia classroom approaches to develop intercultural competencies has been published and recognised as good practice by the Department of Education, NALDIC (National Association for Language Development in the Curriculum) and the British Council.
Share
Tweet
Share
0 Shares