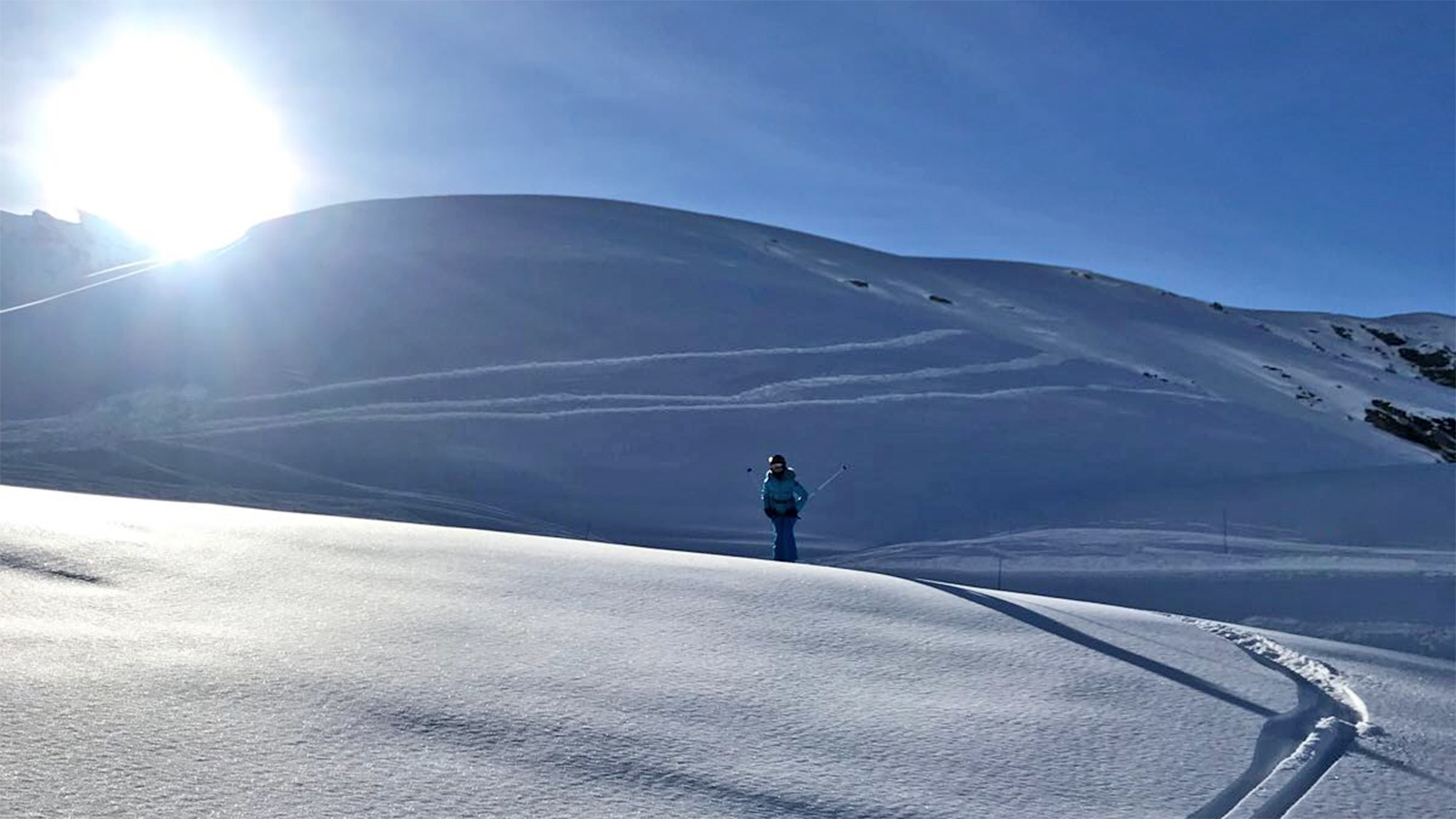 “Healthy linguistic diet”: do we need yet another term?

There has been a lot of interest recently in topics such as bilingualism, multilingualism, plurilingualism and language learning. There are many publications, press reports, radio and television programmes, as well as centres, networks and websites. Why do we need a new one? When we (Dina and Thomas) met for the first time at the meeting of the European Commission Panel on Multilingualism in Brussels in September 2016, we were stunned by the similarity of our vision, despite working in different disciplines, with very different people, using radically different methodology. Importantly, we also found that our vision was not completely covered by current words, concepts and ideas. And this vision is captured in what we see as a new way of conceptualising a rationale for language learning and language maintenance: “healthy linguistic diet”.

Dina has introduced this term in her PhD in 2011. Based on her research with children in London schools, parents, headteachers, lead professionals in England and Wales and policy makers, she argued that the maintenance of home languages and learning of other languages should be positioned in education and life-long learning as a basis for enhancing human cognitive potential and equipping oneself for a better quality of life across the whole lifespan. Hence, the equal value of cognitive benefits linked to bilingualism and language learning/use regardless of which languages are in question (whether English-French or English-Bengali or English-Welsh or any other possible combination) needs to be urgently promoted and explicitly communicated to all stakeholders: children, parents, carers, teachers and school leaders. In her research and engagement in different contexts she has identified one big obstacle in utilising the existing linguistic diversity in the UK:  hierarchy of languages, with a small number of select languages being considered high status, desirable to learn and ‘have’ such as French and Spanish, and a much larger number of languages which are not seen as an asset and have a very low status value, resulting in language loss at the individual level (Punjabi is one example identified as such in her research) and language death at the societal level (e.g. Cornish, identified as endangered and then dead, although there are attempts to revive it). The dichotomy of high and low status languages, underpinned by historic reasons such as political, cultural and economic dominance (including colonialism), prevents minority groups from being aware of the value of their languages. Hence her plea for a sharp and urgent U-turn in terms of presenting and promoting the cognitive benefit rationale for developing bilingual/plurilingual skills and overcoming the issue of language hierarchy. This is the winning card that she suggests should be used to promote language learning in the UK. The cognitive benefits rationale also overcomes the ‘English is enough’ fallacy.

Independently, and at that time not yet aware of Dina’s work, Thomas has been working since 2013 on the effects of multilingualism and language learning on cognitive functions across the lifespan and into ageing, including brain diseases such as dementia and stroke. The findings that bilingualism can delay the onset of dementia by 4-5 years (more than any available pharmacological treatment), improve significantly cognitive outcome after stroke and counteract the effects of cognitive ageing, were met by many people with disbelief. Why could this be the case? What exactly is it about the language that makes it so special? Can we isolate a one all-important factor? When trying to explain that language is much more than the sum of its ingredients (sounds, letters, concepts, rules of grammar, social conventions and much more) Thomas began to use in his interviews for press, radio and TV the analogy to a diet. Although it has been tried occasionally to promote miracle diets consisting of one ingredient only, the general understanding is that a healthy diet is more than a sum of all its ingredients; indeed, it’s crucial characteristic is to be “balanced”: Mediterranean diet is more than olive oil, Japanese diet is more than sushi. Of course, there can be many different examples of healthy diets, but what they tend to share is the diversity of its ingredients.

So why can’t we simply speak about “linguistic diversity” in this context? One of the crucial differences between “linguistic diversity” and “healthy linguistic diet” is that the former does not imply any personal involvement. I can be in favour of other people learning, using and preserving their languages, but this does not mean that this has anything to do with me and my life. It is an issue for others, members of linguistic minorities, immigrants, heritage language speakers, language revival enthusiasts etc. The crucial difference to our concept of healthy linguistic diet is that the latter is healthy for EVERYBODY, as much as a healthy diet and physical exercise are. The point we are trying to make is that an environment in which people are exposed across the lifespan to different languages, learn and use more than one and acquire some knowledge (not necessarily perfect command) of others has a considerable potential in enhancing our well-being at the individual level and societal level too.

This is a point put forward by the AHRC project “Multilingualism: Empowering Individuals, Transforming Societies” (MEITS) and accordingly, the first paper presenting our joint vision of the “healthy linguistic diet” has been published in MEITS new flagship journal addressing general audience and policy makers: “Language, Society and Policy” (http://www.meits.org/policy-papers). We have developed the idea further in another paper, which examines implicit assumptions, myths and misconceptions (such as the “monolingual default assumption”), which prevent some societies to draw benefits from their linguistic richness (http://online.liverpooluniversitypress.co.uk/doi/abs/10.3828/ejlp.2017.10)

The idea of Healthy Linguistic Diet advocates a society which considers linguistic diversity as a treasure and not a treason, a potential and not a problem, a benefit and not a burden. Such a society would offer individuals to learn and use different languages across the whole lifespan, from nurseries to nursing homes. This attitude would produce healthier individuals and a healthier society and this is the vision we aim to promote through our new website.