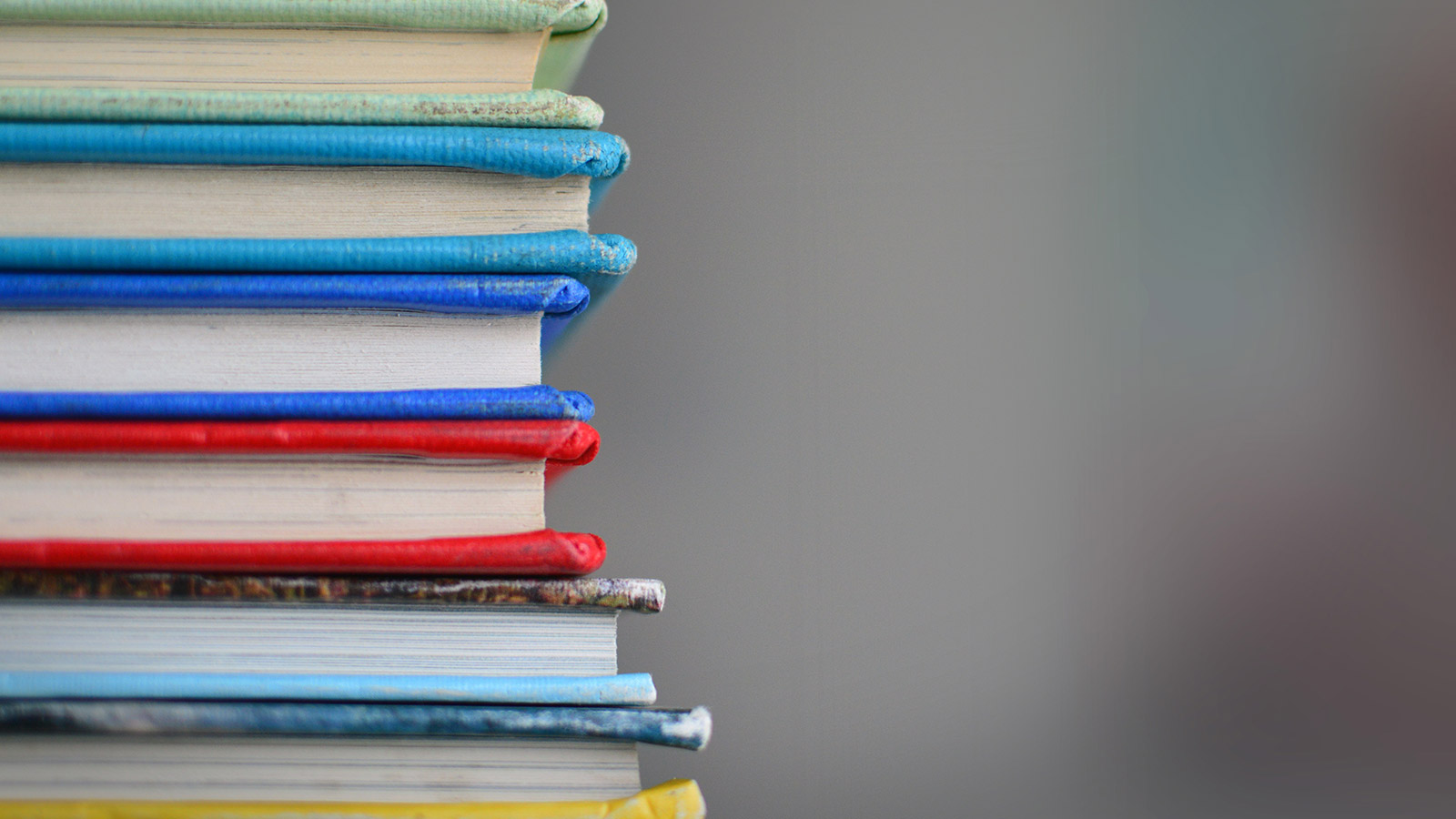 One of the things that I miss most in the current debates on bilingualism is the lack of interaction between cognitive and social scientists. Both disciplines do important work in this field, but it is very rare that they meet, exchange ideas and discuss their respective findings, let alone develop joint concepts and theories. This is one of the reasons why I was so delighted to be invited by the European Commission, Directorate General Education and Culture to join the meeting of the 4th Thematic Panel on Languages and Literacy in September 2016 in Brussels. This meeting as well as the subsequent one in January 2017, at which I was invited to give a keynote lecture, gave me a chance to interact directly with people coming from very different professional background, working with different populations and using different methodologies.

A particularly important encounter for me was that with Dina Mehmedbegovic, who gave a keynote lecture at the September 2016 meeting. Dina’s background is in school education and she has studied in detail the attitudes to minority languages in England and Wales, which she documented in her book published in 2011. One of the concepts she developed was that of a “healthy linguistic diet”, aligned with the “healthy diet” and “healthy schools initiative”. I was stunned: the idea was so close to the healthy diet metaphor I have been using in many media interviews when explaining the positive effects of bilingualism on cognition. Much of the research in this field is striving to identify one crucial factor, which determines differences between mono- and bilinguals on psychological tests as well as in real life (e.g. in terms of onset of dementia or the recovery from stroke). Such an approach stands very much in the tradition of analytic science, searching for clear, parsimonious and unequivocal explanations of the observed phenomena. But by simplifying and reducing complex phenomena, it might also miss the most important aspects.

Diet is per definition more than a sum of its ingredients. The much-discussed Mediterranean diet cannot be reduced to olives or olive oil, tomatoes, salad, or red wine. It is a combination of it all (the same applies of course to many other diets, such as the Japanese, Chinese or Korean). Likewise, I would argue, the cognitive stimulation of language learning and its lifelong use is much more than the sum of sounds, words and sentences; it goes all the way, from basic perception, through different concepts, ways of thinking and expressing one’s thoughts to different social norms and codes. It is unlikely that we will ever be able to isolate one factor explaining all effects of bilingualism or find one cognitive tests which can measure all that is relevant.

Dina and I decided to put together our ideas in a joint paper, presenting the concept of a healthy linguistic diet in a lifetime perspective, from early development and school education to cognitive ageing and coping with brain diseases. It was a fascinating journey for us both and we hope that the resulting paper will be informative, entertaining and thought-provoking. We were fortunate to have it published in the first issue of a new journal “Language, Society and Policy”, which intends to bridge the gap between academics on one side and general public and policy makers on the other: an initiative supported by the AHRC Open World Initiative Grant: Multilingualism: Empowering Individuals, Transforming Societies (MEITS). We hope this is just the first step towards integrating our respective disciplines and are already looking forward to working more together in future. Hopefully, this is just a beginning.

Dr. Bak is Reader in Psychology at the University of Edinburgh, clinical research fellow in the Centre for Clinical Brain Sciences and Co-Director of Bilingualism Matters. He is also the strand leader of Strand 6 (“Multilingualism, cognition, health and wellbeing”) of the AHRC Project “Multilingualism: Empowering Individuals, Transforming Societies” (MEITS). Born and raised in Poland, Dr Bak was trained in medicine and worked clinically in neurology, neurosurgery, psychiatry and psychotherapy in Germany, Switzerland and UK. Dr Bak’s main scientific interests are the relationship between brain and language and different presentations of dementia across the world. Since 2010, he is the president of the World Federation of Neurology, Research Group on Aphasia, Dementia and Cognitive Disorders (WFN RG ADCD). He has been teaching and conducting research across Europe and in Asia, South America and Africa.
Share
Tweet
Share
0 Shares