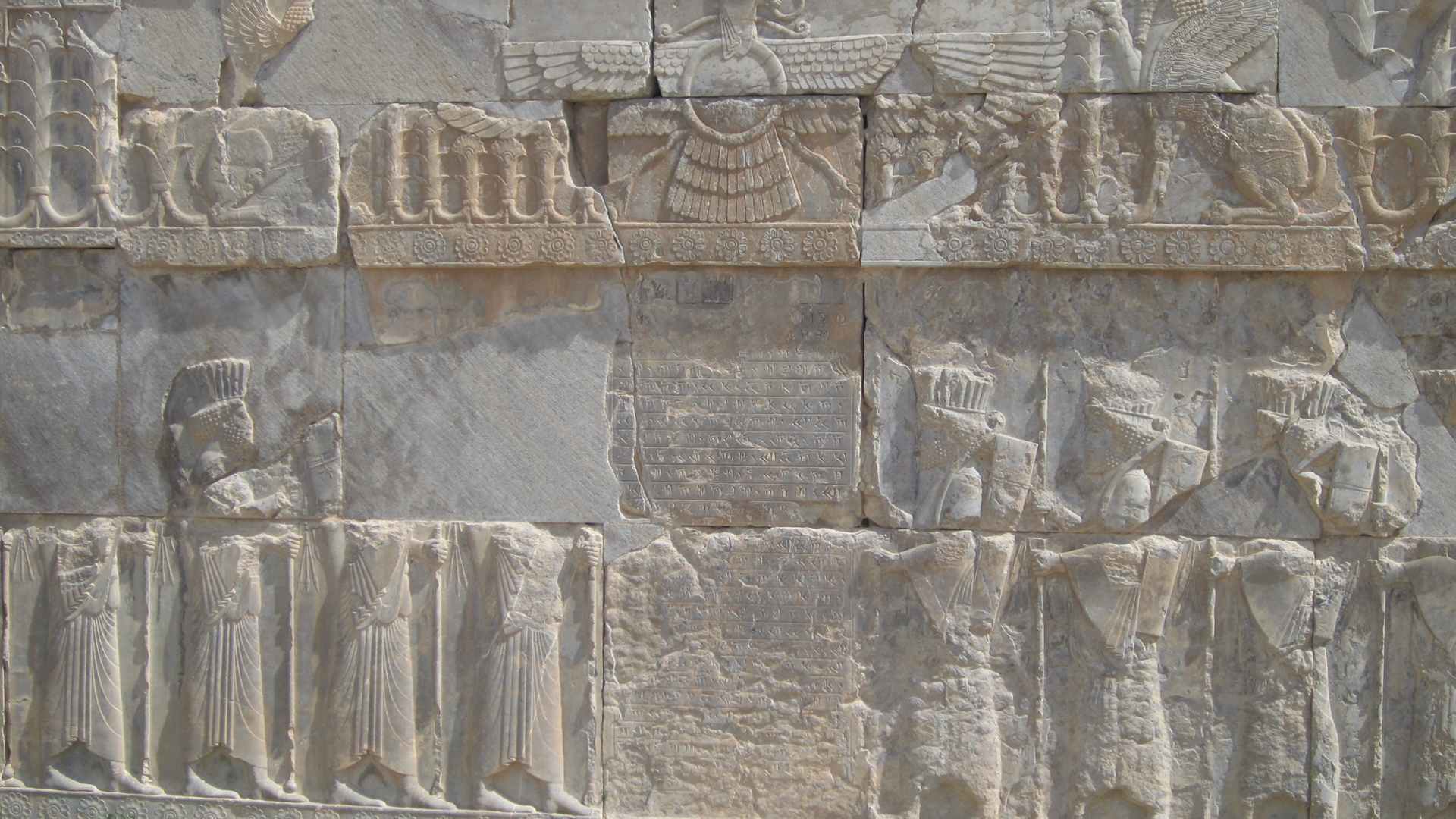 The 27th of March marks the International Day of Multilingualism. In our previous blog http://healthylinguisticdiet.com/international-mother-tongue-day-and-hld-5th-birthday/ we have explained why this day goes well beyond what is being celebrated on the International Mother Language Day on 21 February. Whereas the Mother Language Day is usually discussed in the context of encouraging immigrants and refuges to pass their language to their children, the International Day of Multilingualism takes a much broader view, linking the language question to the timely and controversial topics of inclusion, diversity, colonialism, and decolonising the curriculum.

Despite recent discussions and controversies around topics such as the effects of colonial legacy, decolonising the curriculum or inclusion and diversity, the linguistic dimension of these themes is usually forgotten, indeed, there seems to be little insight that it exists at all. However, we argue that it is impossible to decolonise the way of thinking and acting while keeping the discourse confined to the colonial languages. What is needed is a fundamental shift in thinking, away from language hierarchies and towards a multilingual paradigm. The International Day of Multilingualism on 27 offers an opportunity to launch this radical agenda.  Working on multilingualism from perspectives as different as education (Dr. Dina Mehmedbegovic, UCL) and health, ageing and neuroscience (Dr. Thomas H Bak) we have come increasingly to the conclusion that language is the “elephant in the room” in the current discussions around colonialism, decolonisation, inclusion and diversity. A meaningful debate about these issues is impossible without the inclusion of the language dimension.

The choice of 27 March, the date engraved on the iconic multilingual Rosetta stone, is important in terms or time, place and script. We can often hear in current discussions the idea that multilingualism is a “recent phenomenon”, linked to globalisation and large migration movements. However, it is likely that human language evolved in the context of multilingualism and the majority of hunter-gatherer and early agricultural societies is highly multilingual (often with the principle of “linguistic exogamy”, in which everybody is expected to marry outside their language community). Importantly, multilingualism continued throughout the formation of early states and even empires. The Rosetta stone might be the most famous example of a multilingual inscription from the ancient world, but similar inscriptions can be found all over the Middle East, from the Hittite capital of Hattusa, to Persepolis, the capital of the Achaemenid empire.

Moreover, the hieroglyphic writing on the Rosetta Stone was the source of development of almost all currently used scripts in the worlds, with the exception of East Asian ones (Chinese, Japanese and Korean). This includes not only the alphabetic scripts of Europe (Greek, Latin, Cyrillic, Armenian and Georgian), but also Arabic, Hebrew, Amharic as well as the Indian scripts, which in turn lead to the development of the writing systems of South-East Asia (including Burmese, Thai, Lao, Cambodian).

We feel, therefore, that 27 March is an appropriate date to celebrate our joint heritage as well as our diversity. It helps us to put multilingualism into the right historical and global perspective, as the norm across continents and across centuries. Maybe in future people will look back at the last two centuries as a linguistic equivalent of the “little ice age”: a period of nationalism- and colonialism-driven transient monolingual glaciation between a multilingual past and a multilingual future. 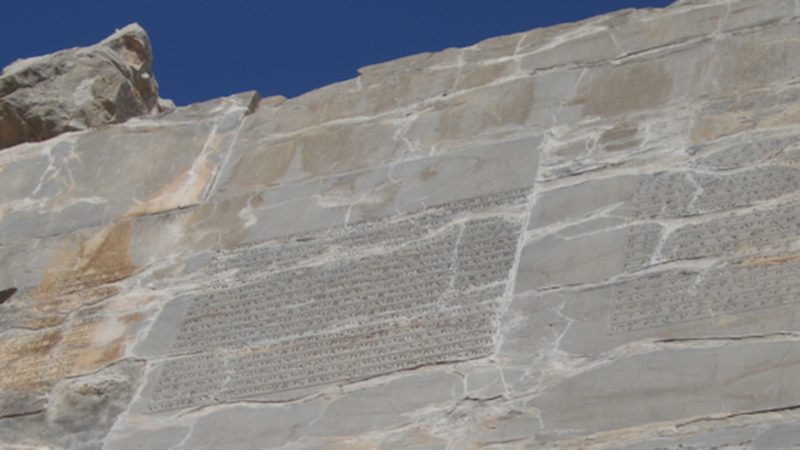 A multilingual inscription in Persepolis