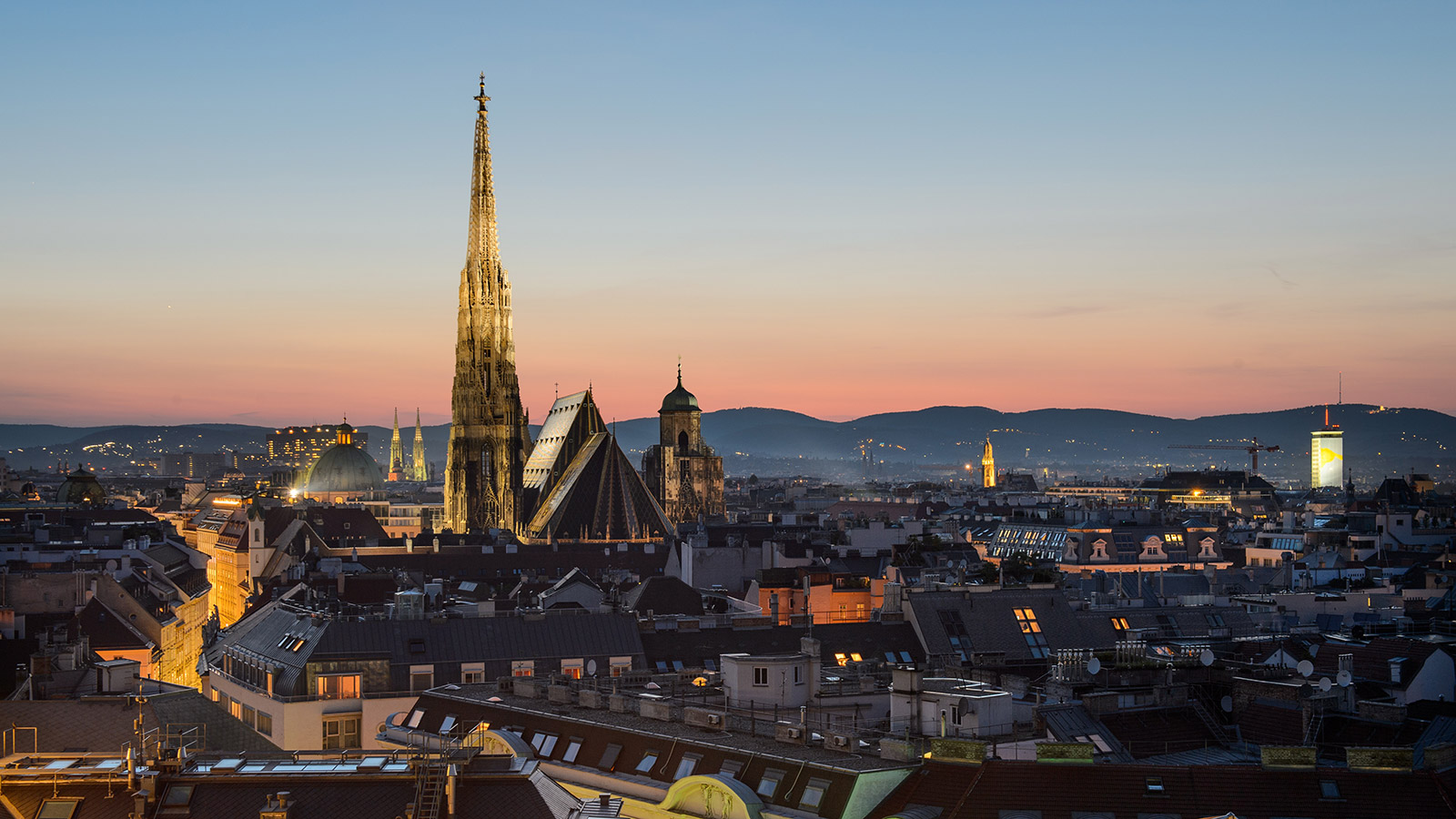 Myths and Misconceptions in Multilingualism

In the early 1990s, after the fall of the Berlin Wall and lifting of travel restrictions, Vienna become a favourite destination for Eastern Europeans keen to buy hitherto unavailable Western goods. My West German friend Wilhelm recalled a conversation with an East German colleague while looking at the frantic markets. “Poor Viennese”, said the East German, “those Eastern Europeans will buy everything and leave them with nothing”. “Lucky Viennese”, answered Wilhelm, “they are doing the business of their lifetime”. Obviously, their comments reflected different economic reality under which they grew up, but they illustrate rather well the general contrast between “limited resource” and “added value” models.

Limited resource models are so seductively simple and intuitively compelling, that they tend to be applied implicitly, without much critical reflection (let alone empirical evidence) to a wide range of economic, social and political debates (e.g. immigration). Their major weakness is that, unlike the added value models, they do not take into account interactions between individual components and the capacity of well-functioning systems to adapt and re-configure. People buying goods are not just depleting a storehouse, they stimulate the production of new goods and development of better products. Immigrants do not just take away existing jobs; by stimulating economic growth, they can in fact create new ones.

When I first met Dina Mehmedbegovic in European Commission Multilingualism Panel in Brussels in September 2016, we were stunned to discover how much our two disciplines, education and cognitive science, have in common in terms of implicit assumptions made in respect to language learning and use. In our first joint publication, in May 2017, we explored the idea of a “healthy linguistic diet” (1), from primary school education to cognitive ageing and dementia prevention (2). In the second one, published this week, we examine systematically three important implicit assumptions underlying current controversies around multilingualism (3).

The first one is the above-mentioned limited resources model. The recent “Guardian” debate about the merits and disadvantages of learning foreign languages (4) and an article by Viorica Marian, one of the leading bilingualism experts, who was recently told by a pediatric nurse to speak only English to her child to avoid confusing it (5) show how widely spread this way of thinking still is. It lies behind the misconception that teaching foreign languages at schools “prevents” pupils from learning “more useful” subjects, such as maths (leaving out the evidence that learning languages can in fact improve performance in other subjects). These arguments continue across the lifespan: a new social enterprise Lingo Flamingo has a lot of work convincing professional carers that teaching languages to dementia patients is not dangerous and can even improve their cognitive abilities.

The second assumption is the “myth of the mother tongue”, the idea that the “normal” state of human brain, mind and society is to have one clearly defined “mother tongue”; other languages can be learned, but are only secondary. Census questions like those used in the UK, allowing each individual to name only one “home language”, perpetrate this misconception. But this longing for linguistic uniformity applies not only to individuals but also to countries. One of the clearest expressions of the idea of a linguistic, social and political unity around a single language has been recently expressed in a tweet of the French education minister J.M. Blanquer from 15 November 2017: “Il y a une seule langue française, une seule grammaire, une seule République” /”There is only one French language, one grammar and one Republic.”

As we demonstrate, there is hardly any evidence in favour of these assumptions, either in education or in cognitive and brain sciences; in fact, most of current research contradicts them. However, as we discuss in the paper, these assumptions are closely connected to political ideologies, dictating what is considered to be “normal” for individuals and states. We argue that such underlying, often implicit, beliefs can exert a profound influence on our thinking. Participants, whose performance we are examining as well as the researchers who analyse and interpret the data are human beings, deeply rooted in their languages, cultures, societies and values. We cannot study human performance in isolation from human beliefs and attitudes which influence it. Social and cognitive sciences and humanities are usually treated separately and there is remarkably little exchange of ideas between them. But we believe that we have much to learn from each other. As proposed by the added value models, a synthesis is more than the sum of its parts. The path is long, but we hope to have taken a step in the right direction.

Dr. Bak is Reader in Psychology at the University of Edinburgh, clinical research fellow in the Centre for Clinical Brain Sciences and Co-Director of Bilingualism Matters. He is also the strand leader of Strand 6 (“Multilingualism, cognition, health and wellbeing”) of the AHRC Project “Multilingualism: Empowering Individuals, Transforming Societies” (MEITS). Born and raised in Poland, Dr Bak was trained in medicine and worked clinically in neurology, neurosurgery, psychiatry and psychotherapy in Germany, Switzerland and UK. Dr Bak’s main scientific interests are the relationship between brain and language and different presentations of dementia across the world. Since 2010, he is the president of the World Federation of Neurology, Research Group on Aphasia, Dementia and Cognitive Disorders (WFN RG ADCD). He has been teaching and conducting research across Europe and in Asia, South America and Africa.
Share36
Tweet
Share
36 Shares