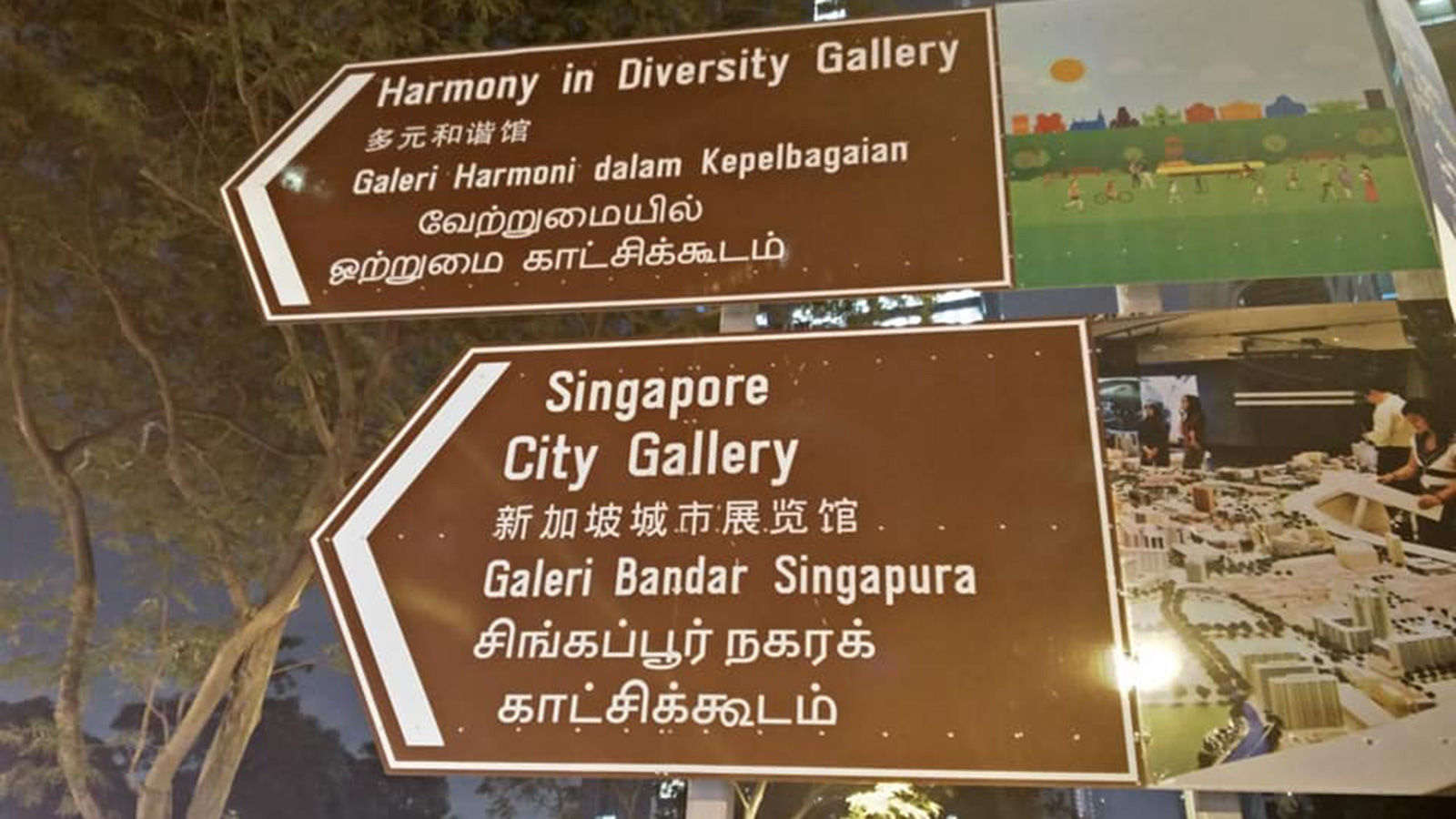 Bilingualism, Multilingualism and Plurilingualism: Living in two or more languages.

The terms bilingualism, multilingualism, and more recently plurilingualism, are used more and more frequently in public discourse, whether we speak about schools and education, immigration and multicultural societies, language policy, exclusion or inclusion. But what is the difference between them? Are they referring to different concepts? The three terms are often used interchangeably, and the main difference might lye not so much in their precise definition as in the associations they invoke.

Literally, bilingualism refers to the knowledge of two languages, but it is often used to encompass also three, four or more, as opposed to the knowledge of only one language, referred to as monolingualism. As such, the term bilingualism has been used in much of the recent research examining linguistic, cultural and cognitive aspects of using more than one language, as in “bilingualism delays the onset of dementia by 4 years”, “is there a bilingual advantage in executive functions?” etc. Setting aside the correctness of such claims (you can find more on it in the blog “Sima effect” below), many studies have not distinguished between people speaking two, three or more languages; the basic distinction was between “monolinguals” (speaking only one language) and “bilinguals” (speaking more than one).

One of the potential problems with the term “bilingual” is that for many people it is associated with the idea that both languages have been learned from birth (typically, by both parents speaking a different language to the baby, as in the famous “one parent, one language” model). Moreover, it is often understood to imply a perfect, “native-like” proficiency in both languages. While such situations certainly exist, they do not reflect the most common setting in which languages are acquired and used. In real life, across the world, languages can be learned at different ages (from early childhood to retirement) and used in different contexts (e.g. work versus family etc). A strict definition of the term “bilingual”, implying perfect knowledge and constant use of both languages in all contexts, runs the danger of missing the vast majority of people speaking more than one language. Hence, millions of people across the world might not identify themselves as “bilingual” because they feel that their knowledge of a certain language is not “good enough”.

So which kind of knowledge are we speaking about? In our view, the most important criterion is the fact that people use more than one language in their everyday life; in other words, they “live in two or more languages”. This is a very inclusive definition which avoids complex and in some cases hard to measure aspects of language such as competency, proficiency, fluency or literacy. It can apply to children and retirees, illiterates and academics, heritage and community languages; it can even apply to “dead” languages, which are not dead as long as they are alive for people using them. It is also a definition which is open to changes across the whole lifespan: languages can be added, removed and changed, they are not determined by what we have learned in the first years of our life.

It is this dynamic understanding of language use that makes the term “multilingualism” better suited to the complex realities of modern life. That’s why we started the initiative to declare 27 March, the day engraved on the Rosetta Stone, arguably world’s most famous multilingual document, as the International Day of Multilingualism. For us, multilingualism includes bilingualism as a special case, but is open to any number of languages, as long as they form a meaningful part of our lives.

But what is then plurilingualism? It is an even more recent term and its use is still being developed and refined. The main distinction between multilingualism and plurilingualism is that a multilingual approach is about having different languages coexist alongside each other, but separately, within individuals or societies, with the ultimate aim of achieving the idealised competency of the native speaker in each of them. In contrast, a plurilingual approach emphasises the development of effective communication skills which draw on all of our linguistic and cultural experiences in an interactive way.

Plurilingualism is a life-long activity, a process of learning languages of home, society and other peoples; it acknowledges the partial nature of the knowledge anyone can have of one language, be it their mother tongue or not. Therefore, plurilingualism removes the ideal of the native speaker as the ultimate achievement and replaces it with the aim of an effective pluralistic communicator who draws on his/her varied repertoire of linguistic and cultural knowledge in a flexible, creative and individual way (as proposed by the Council of Europe). As such, the concept of plurilingualism provides a true qualitative leap in terms of our understanding of language, reflected in our Healthy Linguistic Diet model of language exposure and use (for more details see the link to the blog and article below).

It might well be that in a few years’ time, the term plurilingualism will become popular and widely used. However, for the time being, we settle on the better understood and more widely spread term multilingualism. The terminology is important, particularly when it comes to languages, but what is even more important is the recognition that what matters most is not proficiency and perfection but the way languages are part of our lives. For millions of people around the world, multilingualism/plurilingualism is an everyday reality and this is what we intend to celebrate.